With Ireland currently being a hotbed of activity for electronic music talent, I have decided to explore 5 new techno and 5 new house releases coming from Irish producers. 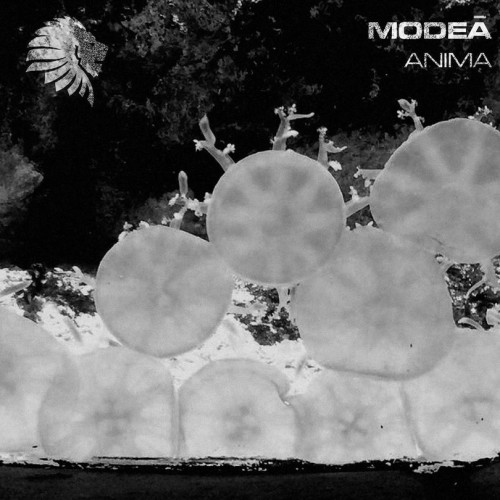 Back with his second release on Alan Fitzpatrick’s label We Are The Brave, 18-year-old techno producer Modea has released his killer 2 track ‘Anima EP’ which is out now on all platforms. This euphoric and driving techno sound is no doubt about to catch the ears of many around the world and I predict nothing but big things to come from Modea in the future! 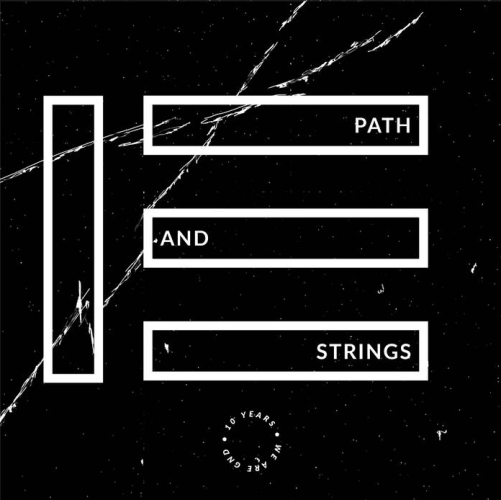 Coming to a man who needs no introduction from the Irish scene, veteran techno heavyweight and wax wizard Doug Cooney continues to bang it out with his constant stream of modular workout releases, this time coming in the form of his new track ‘Divergence’, released as part of the GNB Records ‘Path and Strings’ collection. This track has recently been supported by Ben Sims, with Doug’s work also routinely supported by Dave Clarke. Big Ups Doug! 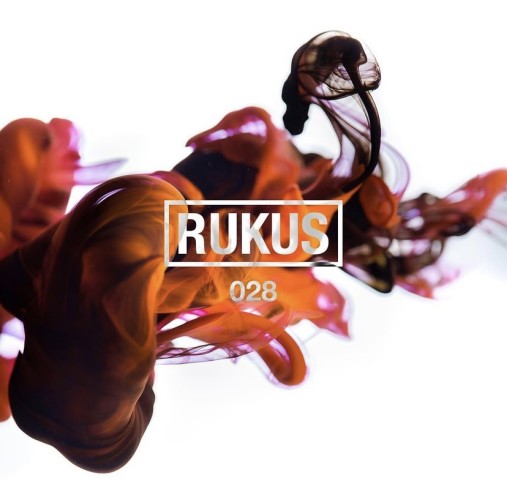 Another Irish artist at the top of his game, Matador is no stranger to the worldwide techno scene. His longevity within the industry is evident with this crafty release on his own imprint RUKUS. With the help of talented English singer-songwriter Liz Cass, who has also worked with big industry players such as Hot Since 82, this hypnotic groove is bound to go the distance. 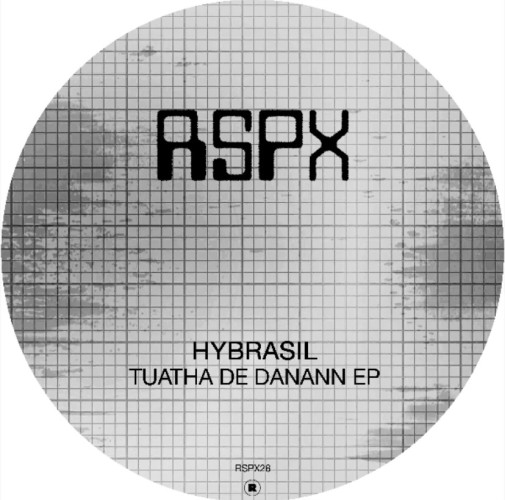 One of Ireland’s finest techno exports is back with a mega 5 track EP out on Rekids entitled ‘Tuatha De Danann’. Each of the 5 tracks are named in relation to the Irish language and ancient Ireland, which is something that is not seen every day within the techno scene. The lead track, which is also the title of the EP, is a powerful driver with thumping kicks, crispy hi-hats and screaming synths, amazing. 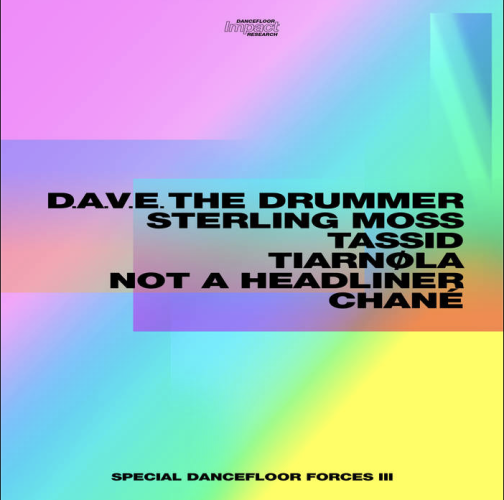 A newcomer on the Irish scene but one to watch is TIARNOLA. The cork-based producer brings us this solid cut upon the ‘Special Dancefloor Forces III VA’, brought to you by Buenos Aires based label ‘Dancefloor Impact Research’. Joining the likes of TASSID on this record, and with the VA being early supported by artists such as DAX J, Manni Dee and Slam, TIARNOLA is one to watch with more of his releases planned for this summer!

Summer is here, and it has been made clear by none other than Dublin duo Caolan Cooke & Liam Doherty, better known as ‘Cedarwood State Trax’ with their groovy new house number entitled ‘Cameo’.  This nostalgic 4/4 beat, reminiscent of Kerri Chandler style house with deep minimal undertones has just dropped as part of the French based LDE Records second volume of its genesis compilation. This track is nothing but amazing, highly recommended! 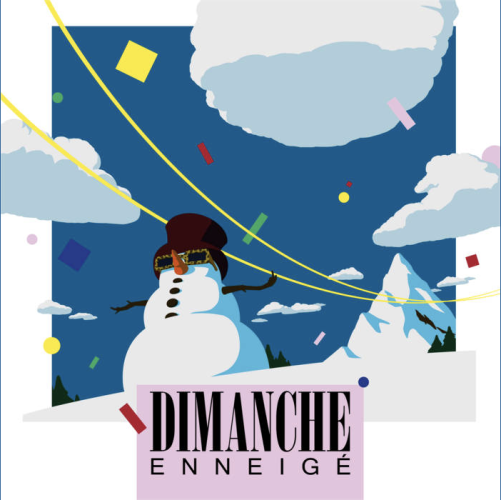 Fresh from a stack of previous deep/minimal house releases, Dubliner Conor Harris brings us his new 2 track ‘Silent Talking EP’. Out on Psicodelica, the lead track ‘Alkaline Tone’ is a beautifully progressed drum and percussion driven groove with bouncy chord stabs and effects. Conor has already been received very well within the deep tech / minimal community with plenty of solid releases and EP collaborations with the likes of Theos and Pavzo. 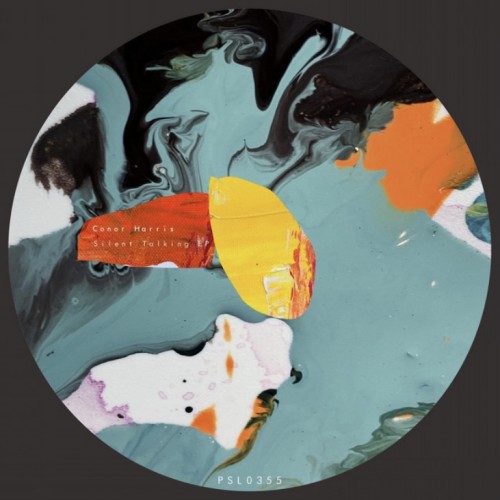 Staying on the deep tech / minimal side of things, established DJ & producer Andrew Azara continues to shine through with his constant stream of top label releases, such as Do Not Sleep, Rendr, & Domus, and this one is no different. Dropping on Heavy House Society, a label ran by Sidney Charles, the 3 track ‘Arp City EP’ along with the Arp City remix by Alex Ranerro, is a fresh summer ready cut, full of well-crafted drums and a synth melody lead which is brought to life using an arpeggiator, hence the name ‘Arp City’. With his previous releases being supported by the likes of Josh Butler, Chris Stussy, ANOTR and Dimmish, the only way is up for the Irishman.

4: Kettama – We Plant The Roses 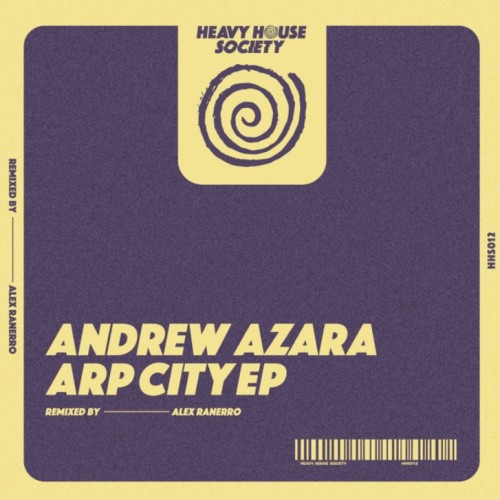 A fresh release from the man who needs no introduction on Irish shores. Kettama has been owning it around the republic and abroad for the past few years with a stack of house and techno releases showcasing his unique style. This EP release entitled ‘G-Town 001’ which is in reference to his hometown of Galway in the west of Ireland, comes with a killer lead track ‘We Plant The Roses’, which is a very crafty production with heavy techno style drums, matched together with a punchy house lead. This 12” release is out now along with digital purchase also available. 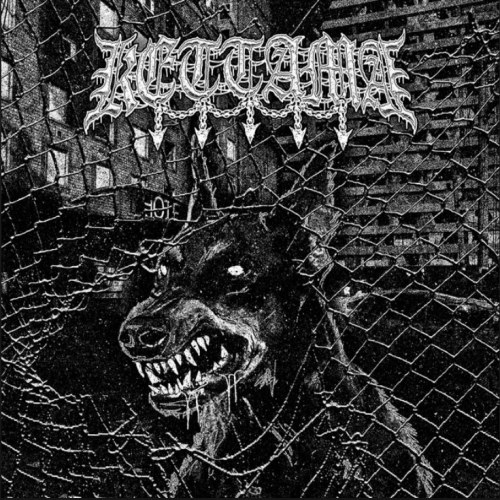 Coming in as part of his 2 track ‘Sun Dreaming EP’, Dublin DJ / Producer Dan Tiago takes us to a different world with this upbeat and forward-thinking house release. The B side ‘Stop Talking’ is my preference within this EP, with its busy and tight drums along with wavey and bouncy synth patches matched with a dreamy breakdown that will no doubt keep the listener interested in the duration. This release is due to drop on Friday the 11th of June via Dublin based house imprint Foundations Records.