The music industry that we know today has been the result of a revolution, showcasing the uprising of women in a male dominated world. Last month, Annie Mac drew the curtain on her 17-year stint on BBC Radio 1. She has been a staple in the industry and has left a legacy that will remain remembered forever. It was reported that the percentage of female DJs is a mere 24% throughout the whole industry. However, it is inspirations like Annie Mac that have assisted in paving the way for female artists to be such a huge part of the music community today.

Born in Ireland and London-based, Annie Mac began presenting on BBC Radio 1 in 2004. Since then, she has hosted countless radio shows, produced her infamous Annie Max Mini Mixes, launched Lost and Found Festival in Malta and played for the crowd at many a festival. Her sound concentrates on House, Techno, Drum and Bass and was awarded with “Best Female Presenter” at the Drum and Bass Awards.

In an interview with Radio Times, Annie Mac said herself “we shouldn’t be grateful. It should be a given, not an anomaly.” When discussing women in the industry, adding that “There’s still a long way to go.” 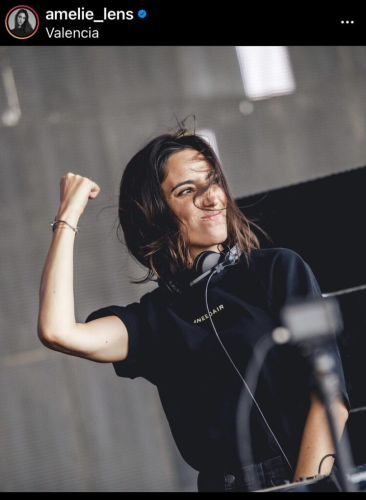 Amelie Lens, formerly known as DJ Renee, is a Belgian producer and DJ. Her love for electronic music began at the age of 16 after attending Dour Festival in 2006. Previously, Lens was a fashion model but gave up her career in 2014 to enter the world of Techno. Since then, she has expanded her EXHALE club night to reach all over Europe, which now showcases at world renowned clubs and festivals such as Fabric London and OFFSonar. She now owns her own record label ‘Lenske’ which features artists Farrago, AIROD, Ahl Iver and Milo Spykers. 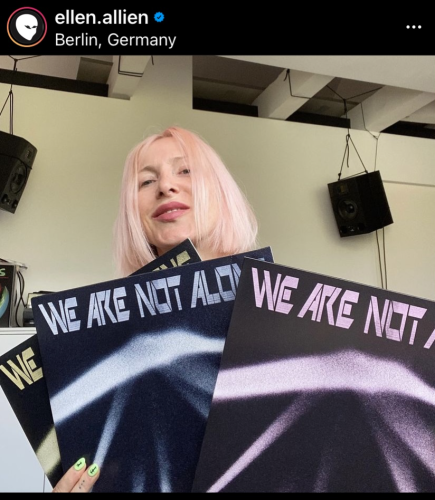 Ellen Allien is one woman who witnessed the rise of women in the electronic industry and contributed to a huge part of it. The Germany born DJ and producer has made big moves in the industry over time. Formerly a resident at Berlin’s Tresor and E-Werk in 1992, she now owns her record label Bpitch Control. Her focus is Techno and has held residencies all over the world. She launched her UFO Inc. label which features herself and associates with regular releases of raw, hardcore techno. 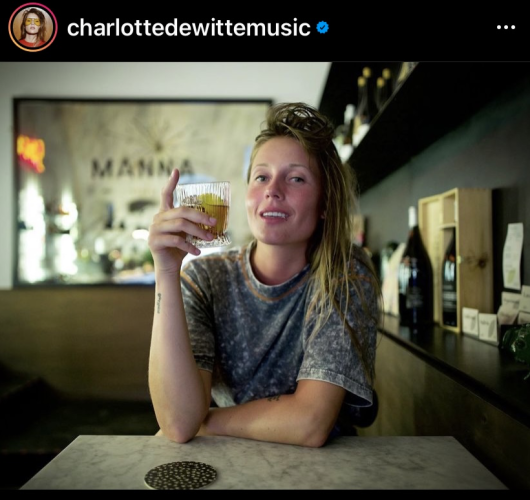 Charlotte De Witte originally came onto the scene under the name ‘Raving George’ due to fears of people knowing her gender. She began her music career as a DJ at age 17 and didn’t reveal her identity until a later date when she started to produce darker techno in 2015. In 2019, she launched her own label KNTXT and is best known for her Techno and Trance. De Witte now tours the world playing at events such as Tomorrowland, Awakenings, and Boiler Room. 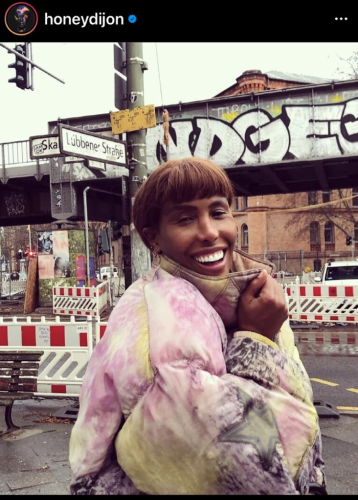 Honey Dijon is an icon in many aspects. Chicago-born but based in New York and Berlin, she knows how to show a crowd a good time. From her set at Sugar Mountain to countless other boiler rooms, the proof is there. Miss Dijon is known for her fashion, Warehouse Techno and House, and her unique taste. She started clubbing in Chicago in her late teens during the 90s. She was then mentored by the legendary Derrick Carter, Mark Farina and Greenskeepers, and is now a DJ, producer and a trans artist which she can be seen actively vocalising through her art. 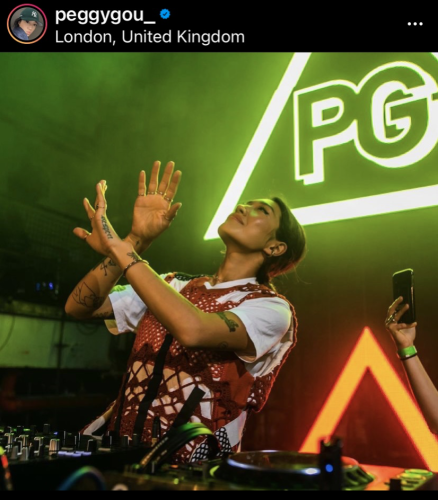 Peggy Gou, born in Korea, moved to London at the age of 14 and was heavily inspired by the nightlife culture. At the beginning of her music career, she began to DJ at night venues such as Cirque Le Soir and The Book Club in London in 2014. She later became the first ever Korean DJ to perform at Berlin’s notorious Berghain, and you can often see her play alongside DJ Koze and Moodyman. She is now considered one of the most-touring female DJ’s, bagging festivals such as Glastonbury, Coachella and Dekmantel. Gou additionally launched her own independent label Gudu Records, and a DJ-Kicks Compilation.

A reflection on the amazing talented women that have prospered in a male dominated industry displays the platform that they have created to allow women around the world to flourish in not just electronic music, but in every industry. In the past few years we have witnessed a significant rise in female DJs, with the likes of Éclair Fifi, Peach, Moxie, Saoirse and Shanti Celeste to name a few. The legacy that Annie Mac has left upon the music industry is immense, and hopefully with the rise of women following in her footsteps, we will witness many more talented women step forward.