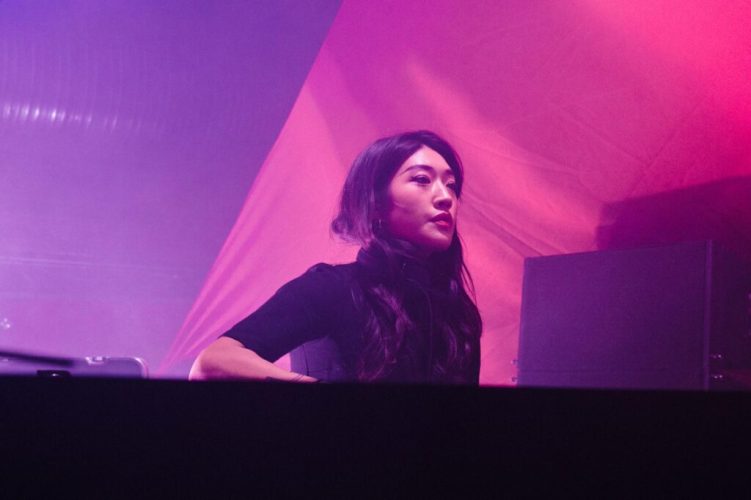 In the 90s, Scotland held a place for dance music to thrive in its prime. It’s the home to the almighty Subclub, the longest-running underground dance club in the world. In 1997, Amadeus opened its doors on the Aberdeen beachfront to two thousand dancers, the first super-club in the country. But with its closure in 2003, the beach boulevard in the Granite City was left without a night scene. Almost twenty years on, an old arcade house has been transformed into the ultimate festival venue, and Cultivate has gifted the city with one of the biggest events it has seen to date.

Cultivate was first held in 2018 and witnessed world-renowned DJs; Nina Kraviz, Peggy Gou, and DJ Koze take over the decks. This year, Aberdeen will host a seven-hour party across the two days with sets from Mall Grab, Daniel Avery B2B Haii, Slam, Mella Dee, as well as a divine hand-picked selection of local talent. This includes Cooked, Liam Doc, and t e s t p r e s s with many more due to make an appearance.

The festival is positioned over two floors, with the main stage covering an empty arcade designed like New York City, and the second stage, a panorama bar with stunning views onto the seaside. From the bar, you can access a party roof terrace where the music doesn’t stop. To top it off, a boogie bus arrived at the end of the festival and shuttled dancers to Tunnels to continue the party.

However, since the first event, half of the venue was sold on and organisers were only able to host the festival within the top floor. The following year, they hosted a ‘Summer Series’ which welcomed Australian DJs, Mall Grab and Haai in the panorama bar and roof terrace. Fortunately, after a three-and-a-half-year battle to reclaim the dancefloor, the next event due to happen in the last weekend of September will be held in full swing over both floors once again.

With a light at the end of the tunnel for nightclubs across the UK and a long-awaited year of anticipation, the Aberdeen festival sold two thousand tickets in just twenty minutes. Due to high demand, a second date has been added onto the Sunday, which will bring an almighty comeback to the club culture that has been on hold for too long.

Cultivate will set out a reunion of dance music, in a venue that boasts the capability of what the city has to offer, proving that celebrations are scheduled to be well underway.